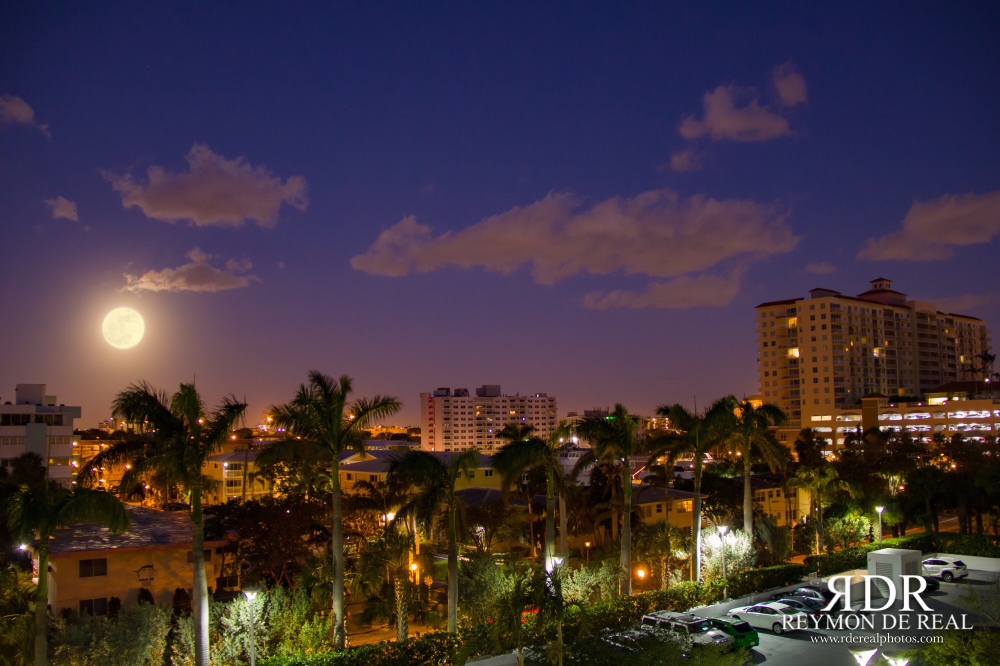 Earlier today, the whole world looked up to the heavens to witness a celestial phenomenon that only happens once in a blue moon…a Super Blue Blood Moon Eclipse. It is called a Blue Moon when the full moon happens twice in a calendar month, a Super Moon when the full moon is closest to Earth on its orbit and a Blood Moon when its color turns blood red after it crosses into the shadow of the Earth. What made today most exciting was a rare lunar trifecta wherein the Super Moon and Blue Moon combined with an eclipse. Since I live in the east coast of the United States I witnessed the phenomenon just as the moon was about to sink into the horizon. A lot of those who didn’t live in buildings missed the event and only saw the Super Blue Moon when it was high up in the sky. Luckily, I live in a building and my balcony faces west so I got to witness the event and even took photos of the early stages of the eclipse. Unfortunately, my part of the United States didn’t get to see the full eclipse as the moon sank into the horizon before it fully occured. I woke up really early this morning to set up my camera and took photos of the moon while it was still up in the sky. Above is one of the photos I took while waiting for the eclipse to occur and below is the photo I took while the Super Blue Moon was turning red at the early stages of the eclipse.

← UNDER THE PIER
FEATHERED FLORIDIANS →