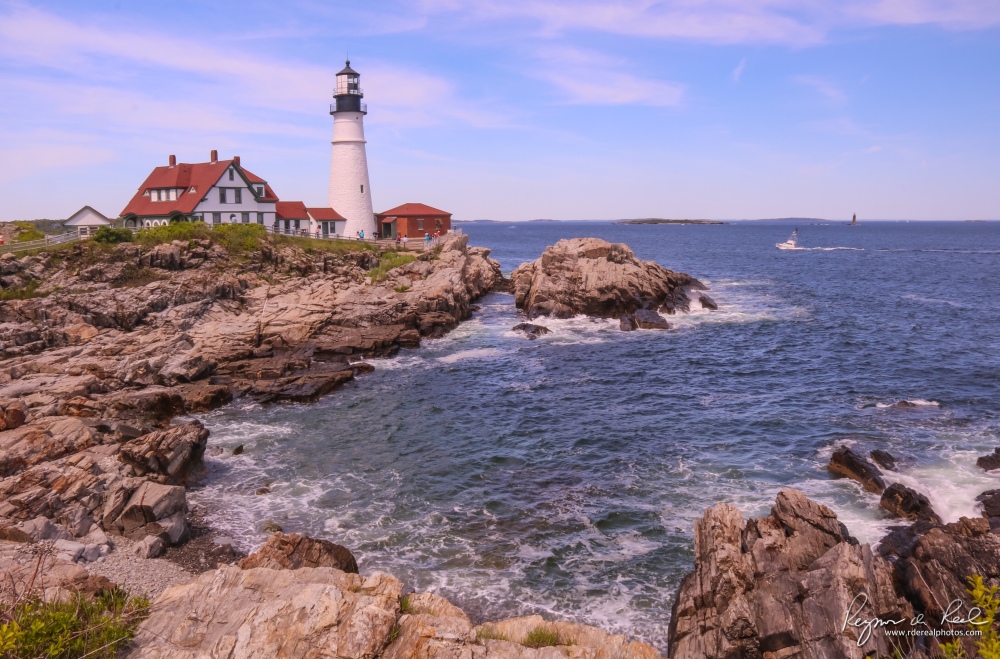 The Portland Head Light is a historic lighthouse in Cape Elizabeth, Maine and is famously known as the most photographed lighthouse in the United States. I am currently on a cruise around the New England area and one of the stops was Portland, Maine. I booked an excursion that included a visit to this famous landmark in order to join the very many who were mesmerized by its breathtaking views. Cape Elizabeth was the last stop of a whole day excursion and upon my first glimpse of the lighthouse my breath was immediately taken away. Here are some of the photos I took and am very delighted with the outcome, although my only regret was not having enough time to photograph it from the other side of the cliff due to the limited 30-minute stop. I also tried the cotton effect for the waves but my attempts didn’t turn out well as it was too bright. Perhaps another visit in the near future to try that effect (with the right lighting) as well as have all the time in the world to capture this beauty from all available angles. 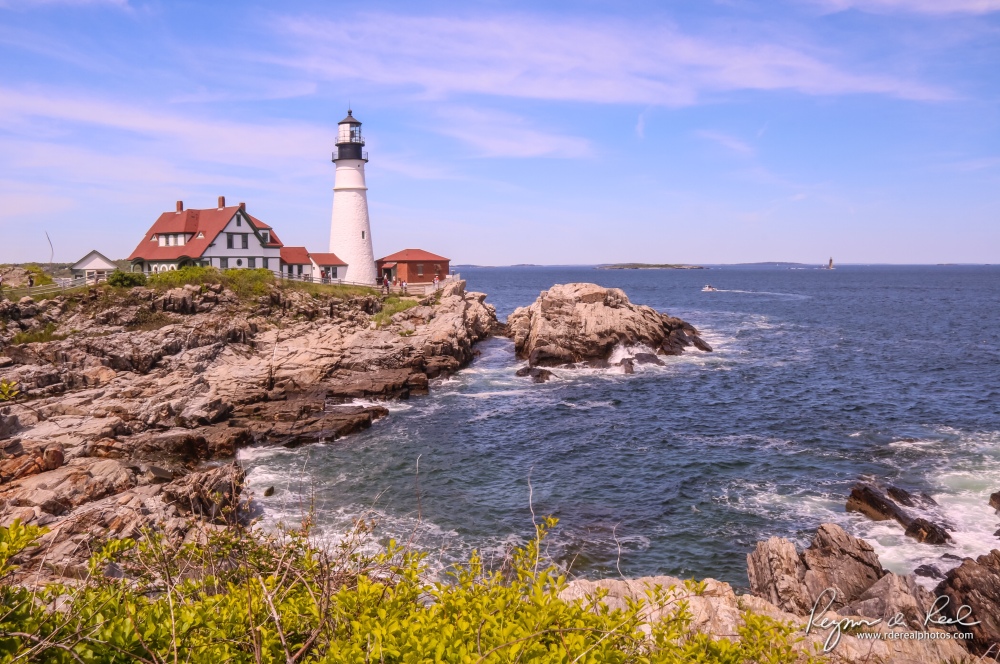 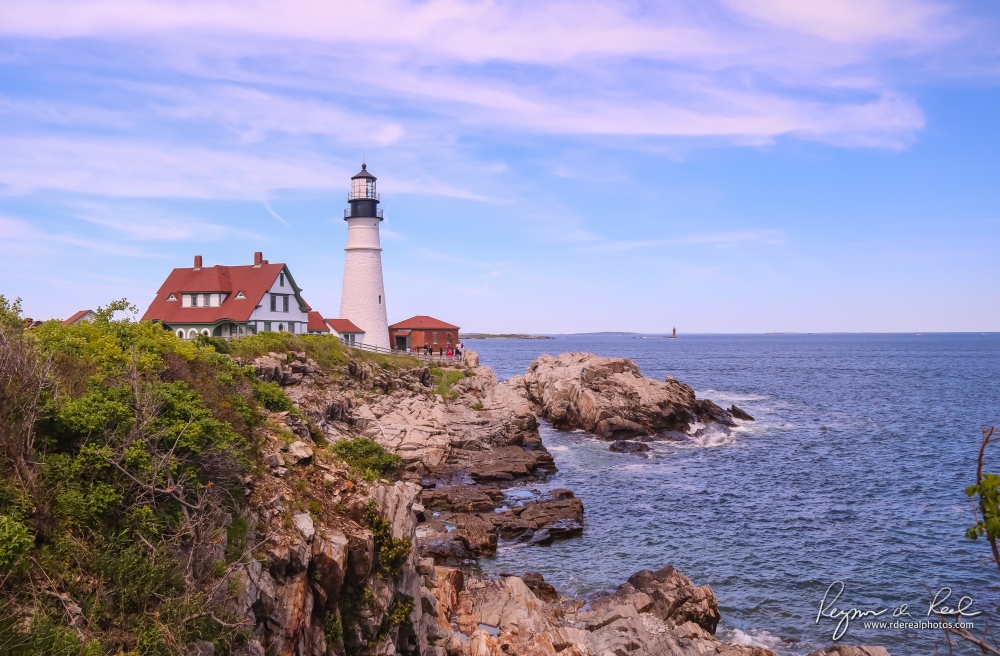