Yesterday was the culmination day of the photography workshop I’ve been attending for the past four Saturdays followed by an exhibit to showcase our work. A lot of my classmates used photos they took prior to attending the workshop but in my case, I decided to use a photo I took during one of the photo sessions. This photograph of the front of an old fire truck was taken inside the Fort Lauderdale Fire and Safety Museum, which was one of the stops during our photo walks. Our teacher instructed us to explore around the museum and take photos of specific details such as lines, angles, curves and various shapes. I am not a big fan of this photo but my instructor liked this a lot that he suggested I submit this for the exhibit. He even shared this photo on his Facebook page which was truly very flattering. If you guys noticed, I also changed the watermark logo on my photos using my signature to give it a more personal touch. I felt the old logo was too boxy and looked too heavy aside from it taking up a lot of space. I am also including below a few more photos I took while inside the museum as well as photos taken during the exhibit yesterday. 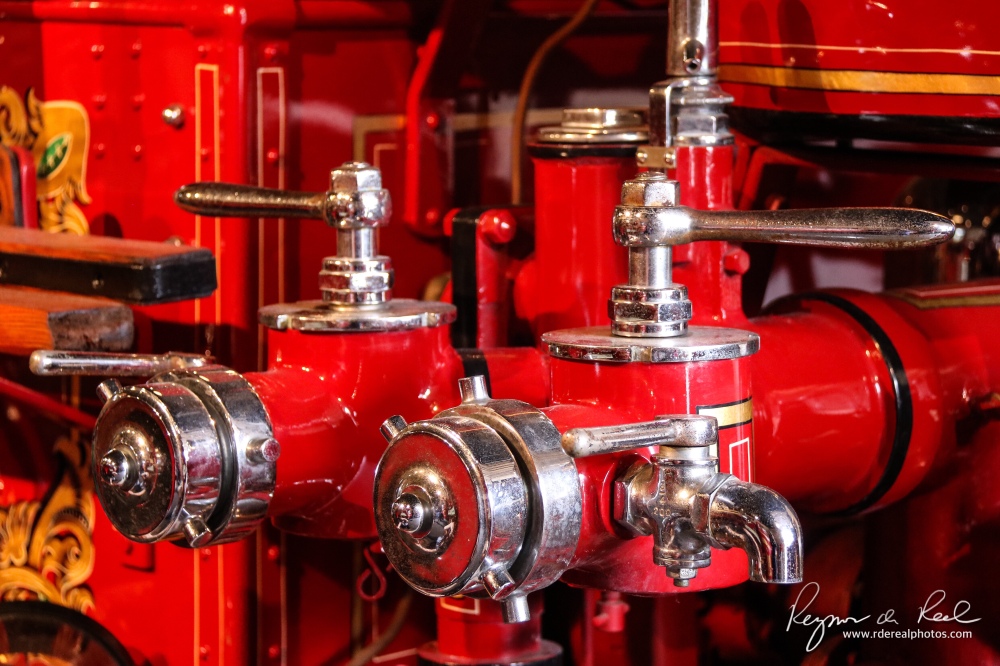 Photos taken during the exhibit 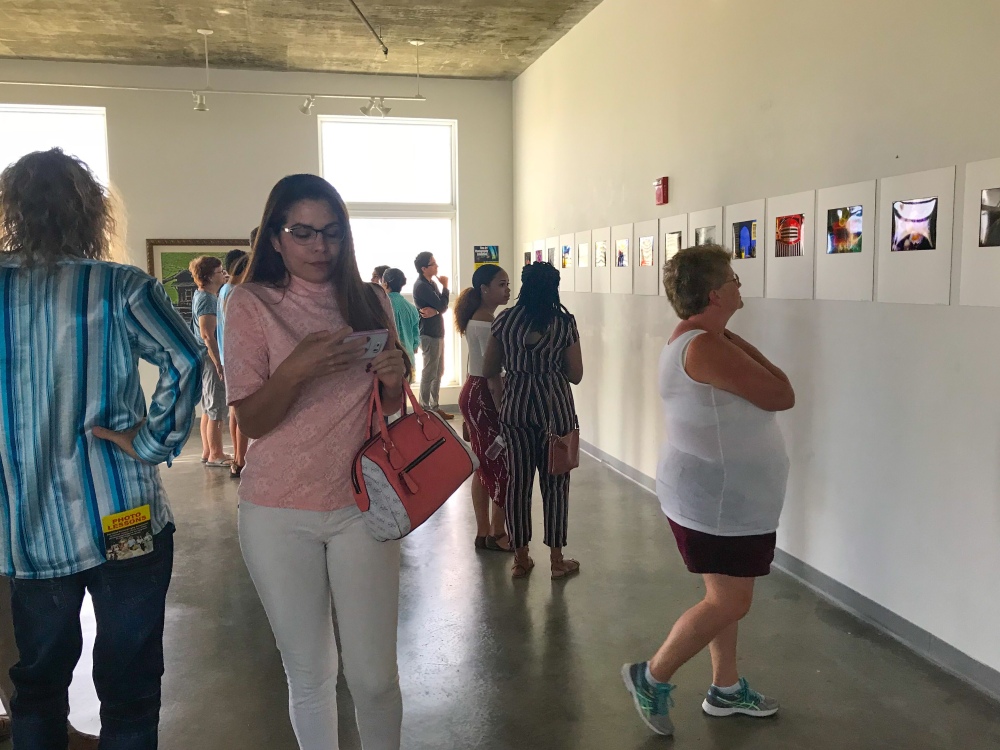